François Gabart : "It was a good debut performance with a view to the Vendée Globe" 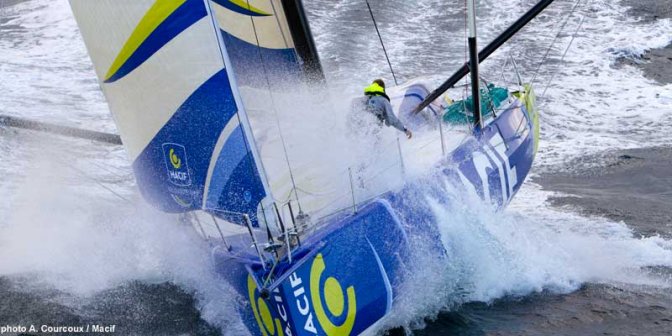 With the course being shortened at 1900 UTC last night, to transform the safety gate into the Transat The Transat #thetransat #ostar B to B finish line due to the truly exception weather conditions in the Bay of Biscay, so it was that the string of finishers has been coming in thick and fast throughout the day. Snatching a much deserved victory François Gabart (Macif) was stoked with his achievement :

“It’s fantastic ! I’m really happy. I’ve dreamt of this victory, as a competitor does, but I didn’t envisage it would happen. I managed to keep pace with the other boats, nearly all of which are favourites in the Vendée Globe. I was ready to do battle all the way to the end in some extreme conditions as far as Lorient Lorient L’actualité du port de Lorient et de sa région. . I got into the rhythm straightaway by listening to the boat and honing my strategy. I made clear decisions without asking too many questions about what my rivals were up to. As the days passed, my confidence grew as did my ability to get Macif making fast headway by taking good trajectories. Victory gradually took shape. It’s my first solo race so I’ve discovered a lot of new things. The conditions in this Transat B to B were difficult with some downwind conditions in a very strong, shifty wind, big and very short seas. It was a good debut performance with a view to the Vendée Globe and I’m going to capitalise on it to work more and improve my preparation. 2011 has been very rich as we built a boat and we fine tuned it. Everything went very quickly after that with two successive transatlantics. I’ve learned so much during the past six months and that learning curve will continue.”

Setting out from Saint Barts in tradewind breezes, the race initially revolved around the capacity of the solo sailors to hike North as quickly as possible to latch onto the westerly winds sweeping across the North Atlantic. François Gabart and Jean-Pierre Dick showed themselves to be the most incisive at this little game, opting for a route where their sheets were slightly more eased than the rest of the fleet. The first turning point, in every sense of the term, came when the fleet had to hang a right towards Brittany. It may well have been here that François Gabart built his victory, taking the risk of running right across the fleet to position himself at the front of the pack on a direct route to the finish. In so doing, he transformed his position as leader of the northerly route into the leader of the pack further South, which was a quite remarkable role switch… François led the race from that point and never looked back, rarely looking under threat. Armel le Cléac’h (Banque Populaire) and Vincent Riou (PRB) completed the podium while Briton Mike Golding (Gamesa) was racing the first of the older generation Imocas to cross the Transat The Transat #thetransat #ostar B to B finish this morning. Marc Guillemot (Safran) was hot on his heels in 5th and second Briton Alex Thomson (Hugo Boss) has rounded off the current wave of finishers tonight after crossing the line at 1543 UTC.

All those who have completed the race are currently hunkering down near the finish line as they wait for the massive seas and solid winds to ease slightly before they head up to Lorient Lorient L’actualité du port de Lorient et de sa région. for a grouped finish, most likely on Sunday. Backrunners Jean-Pierre Dick (Virbac Paprec 3) and Louis Burton (Bureau Vallée) are still some way from the finish tonight and are likely to have a long, slow hike North with a zone of high pressure after the line too, but spirits remain high aboard both boats. 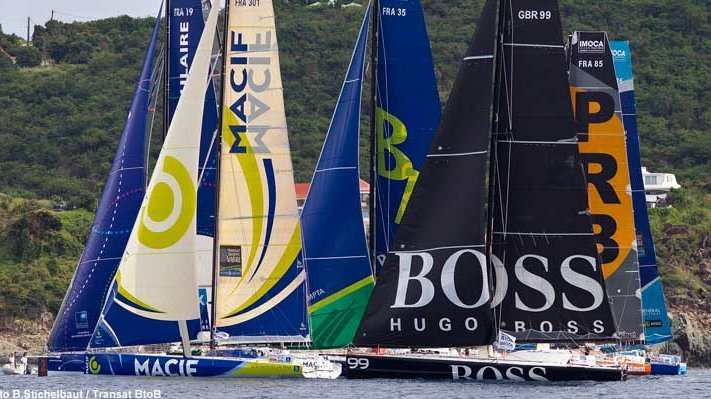 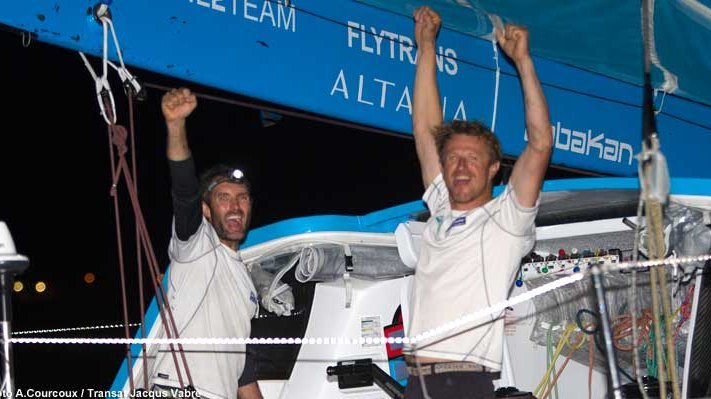 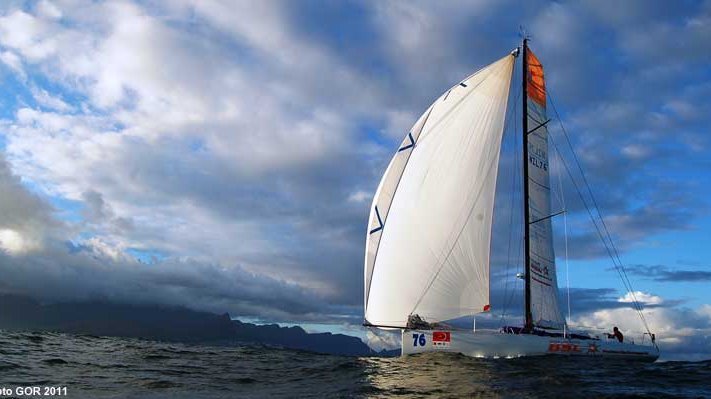 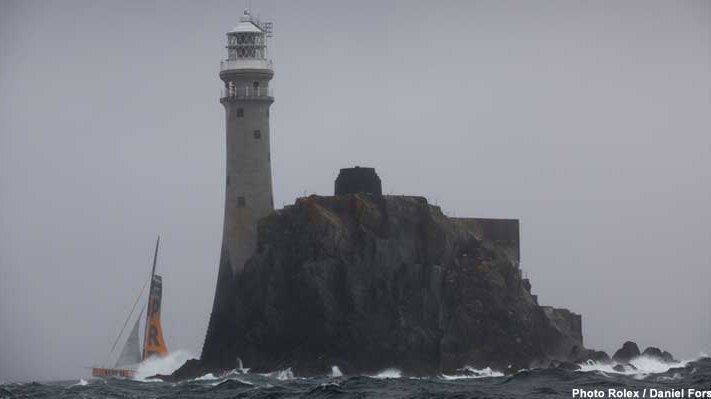